Monica and Brandy in new duet

14 years after Monica and Brandy released the 1998 hit The

Boy is Mine, the singers have put something new on wax. But

this time, the girls are confiding in one another, not feuding

Entitled, It All Belongs to Me, their new song captures the

Rico Love told Rap-Up.com. “I wanted to make sure I made it

a classic Rn’B record, but I definitely wanted to make sure that

Rap-Up that she’s excited to do something new with Monica.
“This business is all about competition,” she said.

“They forgot about what is the most important, which is two

talents coming together. It’s just great to come back and do

something with Monica. This is definitely a blessing.”

In this article:Brandy, duet, Monica 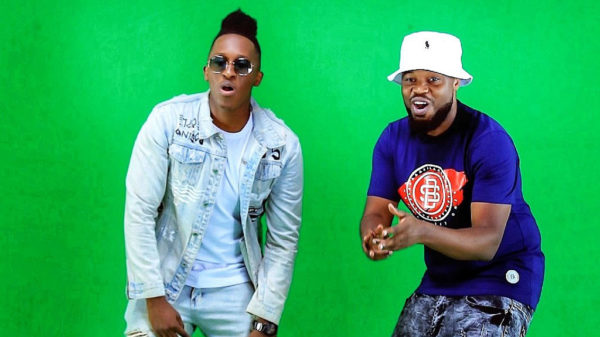 Not just Covid-19 but also the political climate in Uganda has rendered Uganda’s creative industry helpless. However, musicians are defying all odds to hang...