Victor (Bill Nighy) is a professional hit man who doesn’t know his sexuality and has never been with a woman before. He is really good and has been at the job for way too long. Victor tries to retire after just one more assignment.

His last target is a beautiful thief, Rose (Emily Bunt), who makes it impossible for him to kill.

Eventually, Rose makes him change his plans and he becomes her bodyguard yet he was sent to kill her! It is so funny – Victor makes attempts to kill her even in his guarding role. But for some reason he has a soft spot for her. With such a plot, Wild Target manages to pass as a comedy.

My favourite scene is when Ferguson (Rupert Everett) a gangster who hired Victor to kill Rose realises that Victor has not only become Rose’s bodyguard but is also guarding her from the same hotel he is in. It is worth watching.

In this article:dvd, target, wild 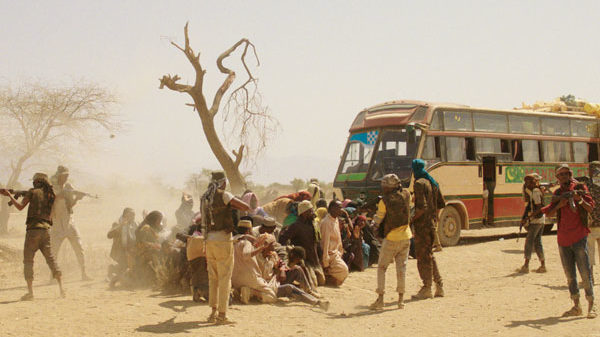 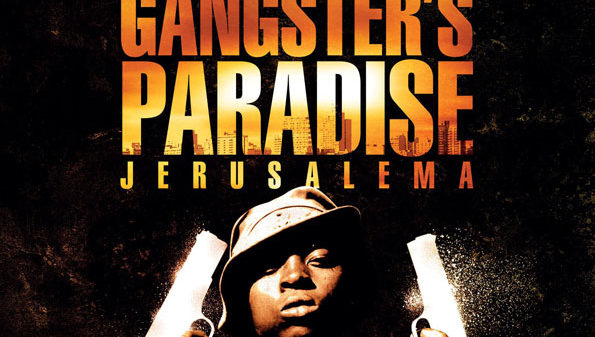 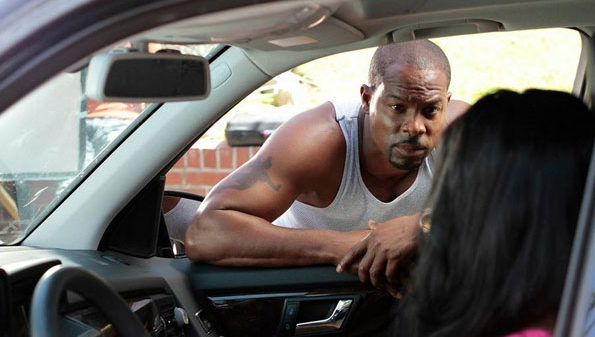 Have you watched the movie Endless Love? How much did you like it? I liked it so much that I could not get myself... 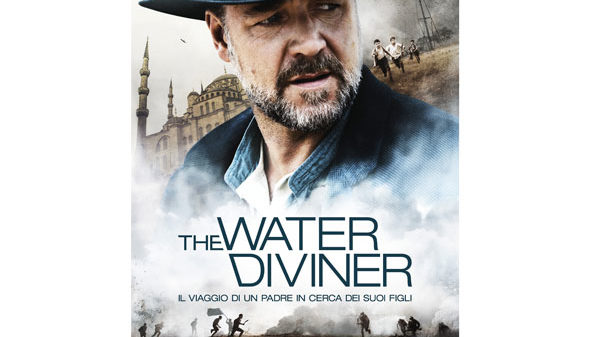 The dvd: The Water Diviner

I have tried to watch this movie about four times but on each of those attempts, I did not watch it beyond its 15th...