So what if a chick is not married? 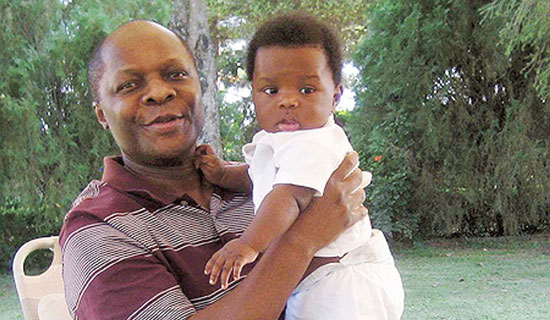 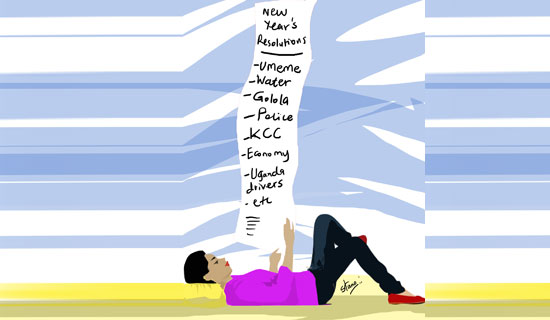 Once upon a time, the word “marriage” held a lot of meaning. It symbolised a sacred pact that commanded respect in society. However, it is a little different today. “I swear if anybody asks that sick question, ‘When are you going to get married again?’ I shall pull their eyes out,” went this agitated buddy.

As I looked at her, laughing out at the funny expression on her face, I realised that it was not the first time I had seen a pissed off chick in such a situation.

There is this story of a dude who at first sight presumed the babe next to him was a 23-year-old, so he tried those silly lines of  “Ice cream, movie, shopping on me,” that excite some bu chicks in that bracket only to get a response that read, “bored” staring back at him.

After the chick shut him up saying, “Save me the stale lines, I have seen and had enough already at my age,” this bold guy switched the topic to marriage.

“So why then aren’t you married yet? And you ladies forget that your biological clock can tick away so fast like a zib!  In fact, you are very ready for that institution, it has just hit me.”

People can be so bold. And one wonders, what is so special about getting married when even those who get married scatter out of the marital institution years after, like it is some sort of burning ground? With all due respect, why does society take it upon itself to suggest, introduce, nag one until the moment they are forced to consent to the “I do” without thinking twice?

It is just too much. It is like an expected sequence. After graduation, get a job, after the job, get married and then have kids then peace can come to “womanhood”.

But for what reasons really? Should it be that without getting married, one cannot breathe let alone exist? And so what if this person waits until a later stage when they have found the right man of their dreams? Will the union have another name other than marriage?

Now imagine this other chick who walked in hand-in-hand with a dude, had everyone grinning with envy at the sweet couple, amidst praises of Mrs…. only for her to pull a friend at the side and whispered, “I did not marry him for love, but because my family was on my case and the man that I loved was not ready to commit then. Just know it’s for forcing life on a daily.”

And then you wonder, when will human beings cease to live dramatic lives? Anyways one can only take in too much pressure at a time hence society should have its limits and just let nature take its course. Allow one to live their life until they have room to accommodate the other aspects, read; marriage, child birth, being super woman… the list never ends!