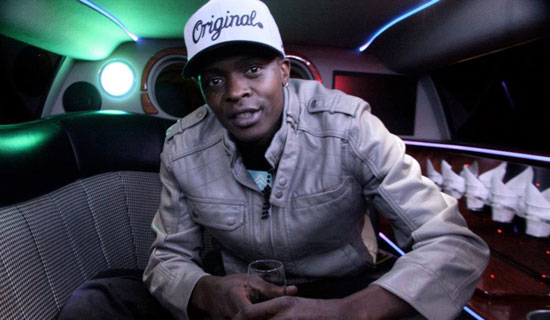 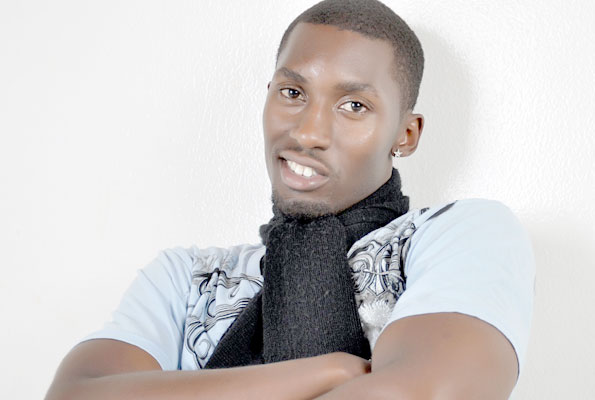 It’s the wackiest video that you will see this year… and anyone who finds it “funny” needs to have their heads checked. But surprisingly its the only Ugandan video possibly East African video too, with the highest number of hits on YouTube with the current number by the time we wrote this standing at a whopping 4,775,145! Goodness is it weird a video or what?

It has a dude donning yellow pants and a pink T-shirt. Who honestly dresses like that? It features some Asian babe dressed in a kimono trying to do the, Bend Over stroke on some UG dude! Kimono, Bend Over, that’s like bumping into Nsaba Buturo in Silk Lounge! That’s not all. Some dude is seen dancing in a kanzu, and then the next time that same dude is dancing in his undies. It’s one disaster after the other with this video.

So how comes it got the over four million hits on YouTube? Well, this world is full of bored chaps who find laughs out of what we sane people consider crazy! The video is poor on camera angles, location, purpose, storyline, costumes, creativity name it!

But despite all that, the comments about the video on YouTube go like, “lol! I love this to death. I swear if I listen long enough, I will understand what they’re saying. Lol!”
Rubbish song. Totally rubbish video.